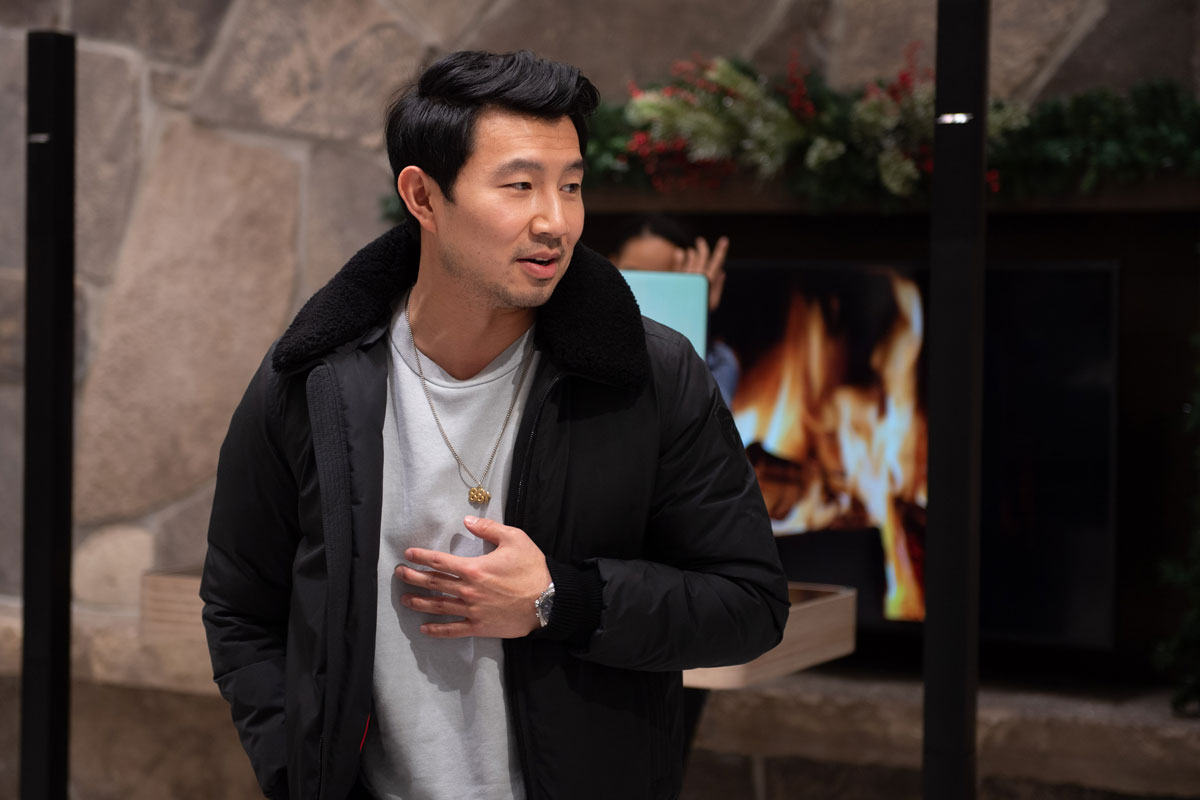 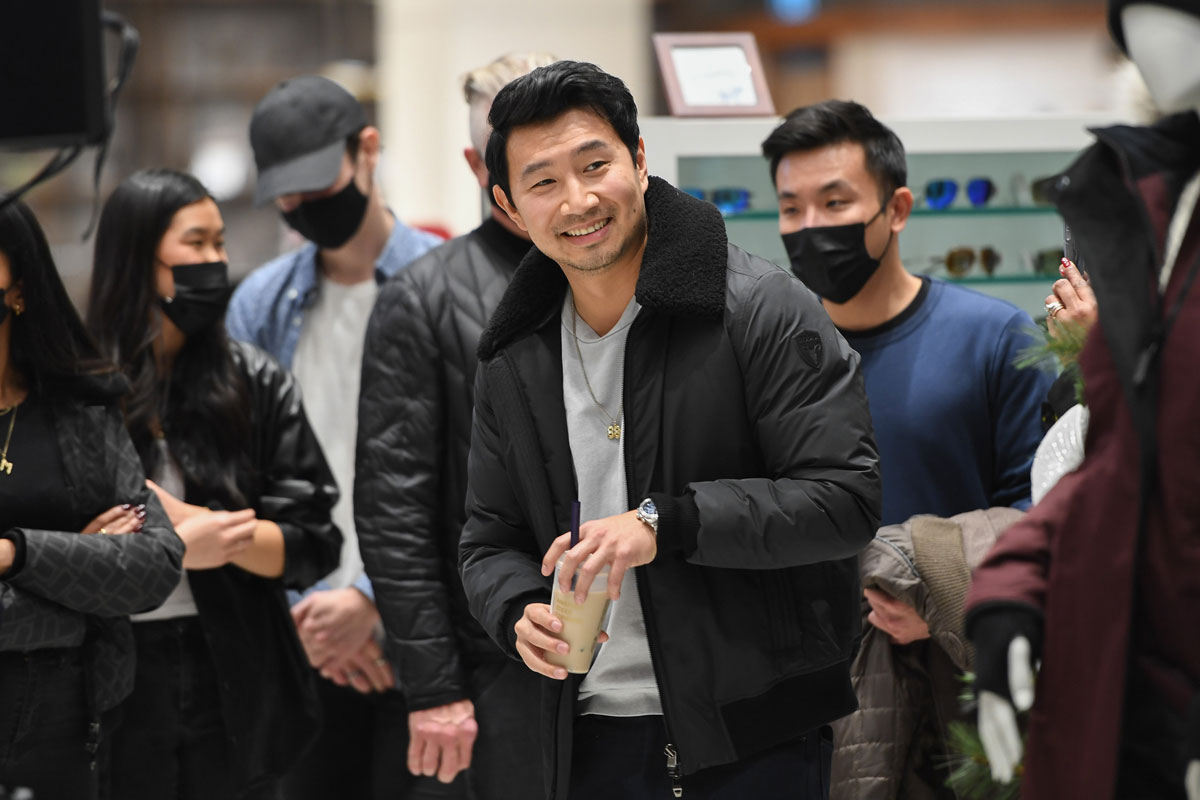 Tasked with conceptualizing how to launch and announce Nobis' new Global Brand Ambassador within the Canadian market, P&C developed a multi-faceted approach utilizing earned media relations as the core tactic, while also integrating influencer relations and talent appearances/events to support. Our strategy also heavily focused on the timing of our launch to follow the mass onslaught of press, buzz and excitement for Simu’s rise to A-list status after the premiere of his record-breaking Marvel film.

Prior to the Global Brand Ambassador announcement, P&C planned and executed an exclusive movie screening of Marvel Studios' Shang-Chi and the Legend of the Ten Rings, starring Simu, for a select group of media and influencers. The screening started with a personalized video from Simu thanking Nobis for hosting the screening and teasing to guests Simu's affiliation and love for the brand, setting the scene for the announcement and campaign that was to come. Weeks following the screening, P&C deployed a global press release to announce Simu as Nobis’ new Global Brand Ambassador, which included exclusives with select North American outlets from Vanity Fair to FASHION Magazine, followed by North American media relations to secure coverage for the announcement and new campaign.

Following the announcement, P&C drove excitement to the campaign in partnership with their new national retail partner, Sporting Life, by hosting an exclusive meet and greet with Simu Liu at Sporting Life in Yorkdale Mall. The event kicked off with media and influencers meeting the Marvel star and having the chance to get their photo taken with Simu, followed by an exclusive sit-down chat, where we additionally invited select Sporting Life customers to join and hear Simu chat about all things Nobis, Marvel, his career, and answer some burning questions alongside host and Olympic athlete, Anastasia Bucsis. The event educated guests on the Nobis brand and positioned Nobis as a leader in the outerwear category. 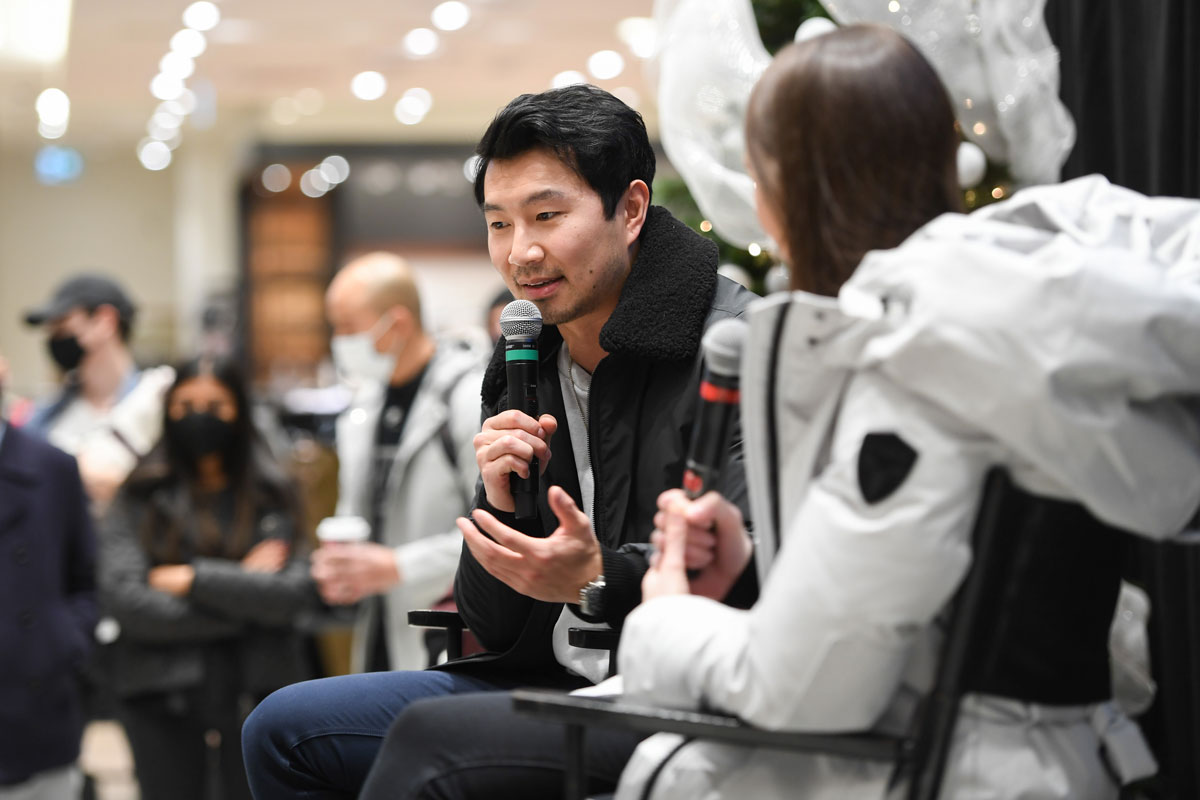 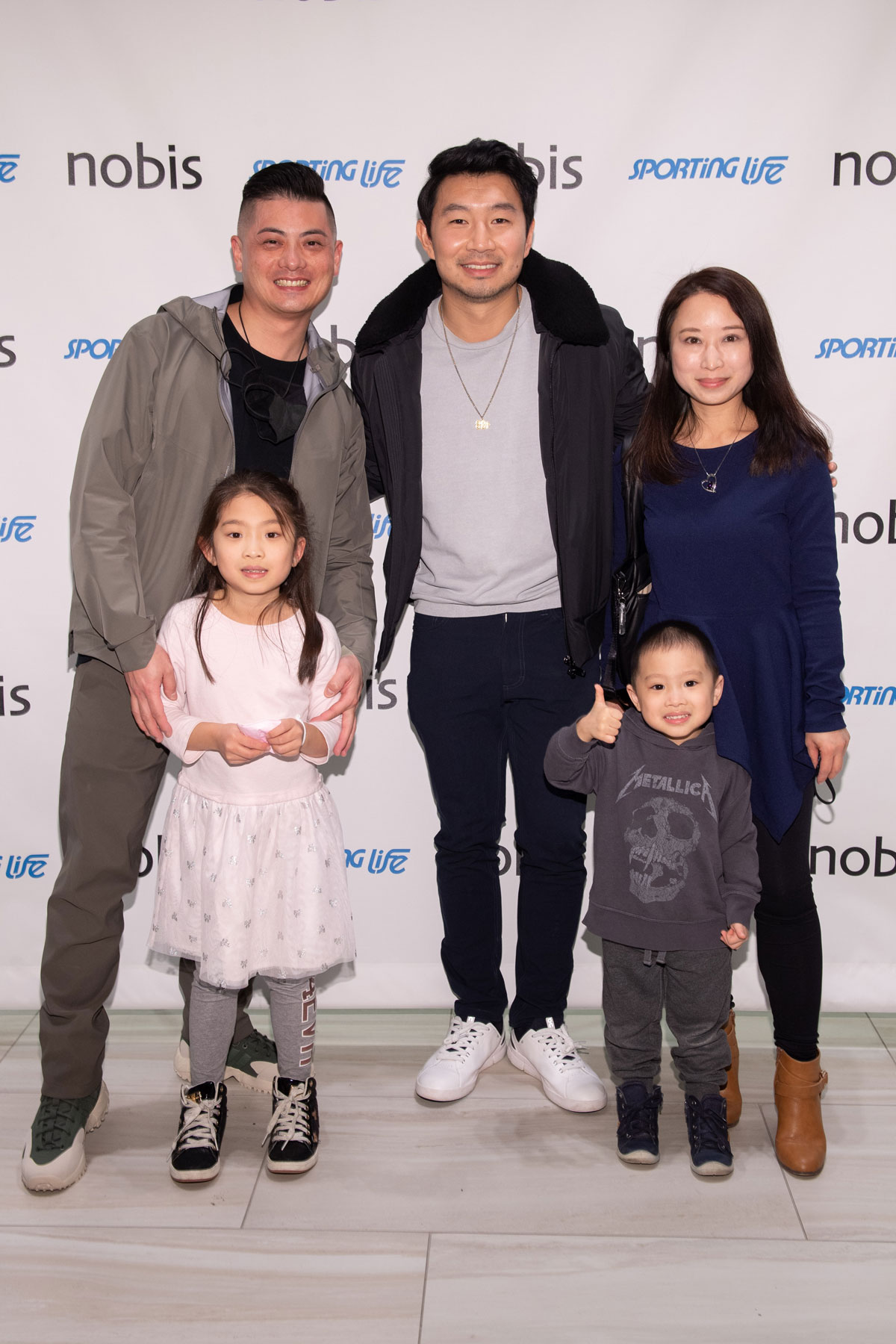